History of Tateyama and the Alpine Route 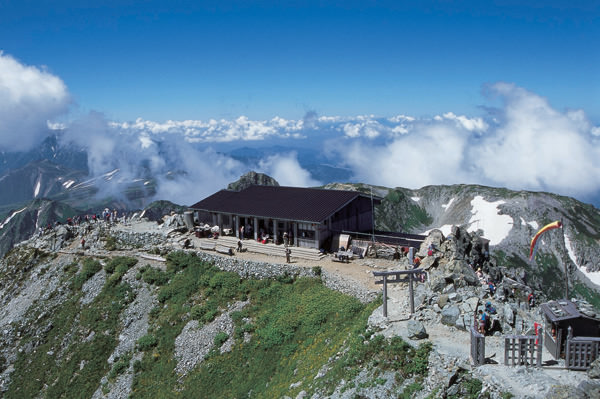 People have believed that a god resides on Mt. Tateyama but the unique volcanic landscape has also prompted comparisons with hell! Many areas have names that conjure hellish images. Examples include “Gakinoda” or “Rice Paddy of Preta”, “Jigokudani” or “Hell Valley” and “Chinoike” or “Blood Pond”.

In the 17th-19th centuries, Tateyama became one of Japan’s three holy mountains along with Mt. Fuji and Mt. Hakusan. Many pilgrims visited the mountain. People seeing hot water coming from the ground at Jigokudani imagined that they were seeing into the underworld. The high point of Mt. Tateyama overlooking the valley of hell came to represent heaven. People who climbed Mt. Tateyama during their life hoped that their souls would go to heaven after their death.

This is the observation deck above Mikurigaike Hot Spring, from which you can see Jigokudani. 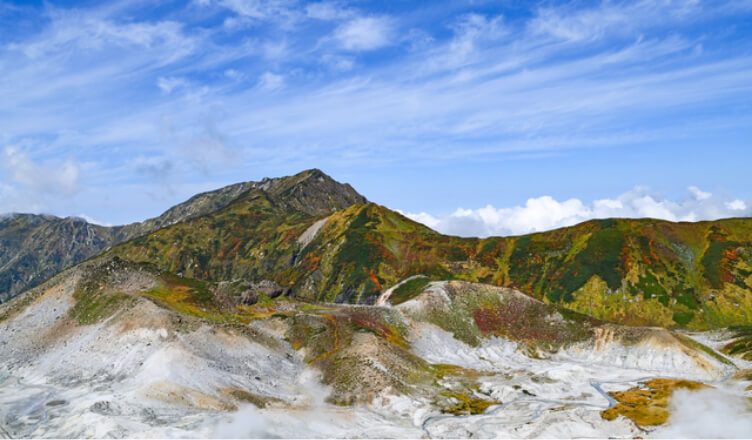 Wetlands interspersed with blood red pools. The red color comes from the high concentration of iron oxide in the water. The blood pond was known as one of the ‘hells’ of Mt. Tateyama.

A cavern that was used as a place to stay over 1000 years ago during the era of mountain asceticism. There is another cave that contains more than ten stone Buddha statues. 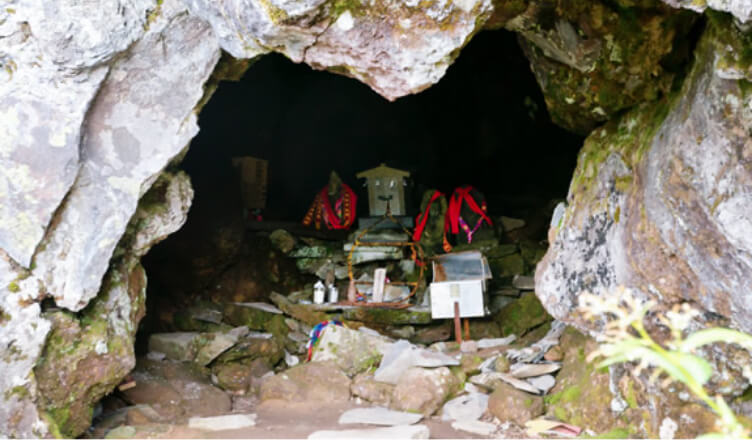 The distinctive smell of sulfur hangs over this area where steaming clouds of water vapor erupt from a number of holes in the ground. There are 136 such places with hell themed names such as “Blacksmith’s Hell”.

There is a walking path around Jigokudani, but it is closed due to the danger of accidents caused by eruptions of volcanic gas. 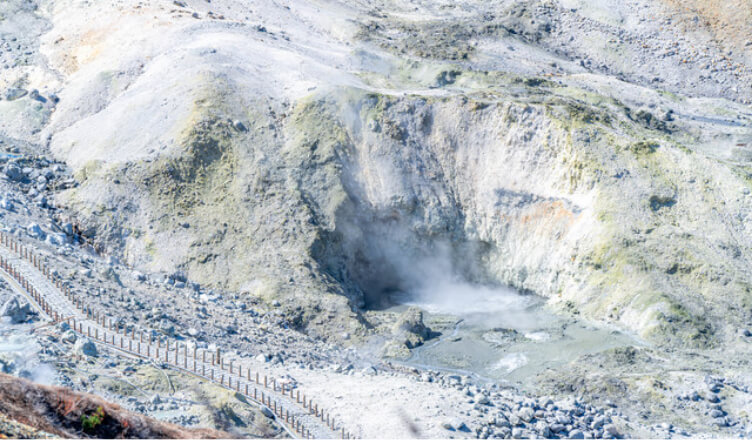 The Dawn of Modern Climbing

In the 19th century the Tateyama religion, which had been established from a combination of God and Buddha, brought the idea of experiencing the majestic scenery as it is. This idea attracted many British climbers to Mt. Tateyama. Finally Japanese and female climbers started to enjoy climbing the mountain.

This hut is the oldest mountain hut in Japan, built 2-300 years ago. It is an important cultural site as there was thought to be a hut located here as early as the 12th century. 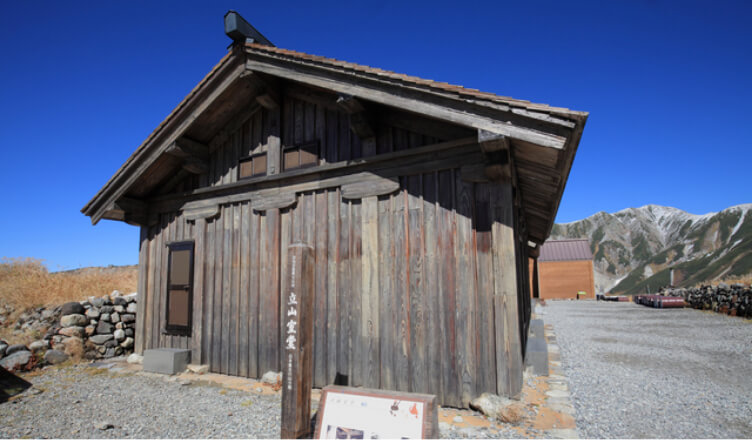 In many places around the Murodo area you can see these Buddhist relics that were donated long ago by the visitors to the sacred mountain. 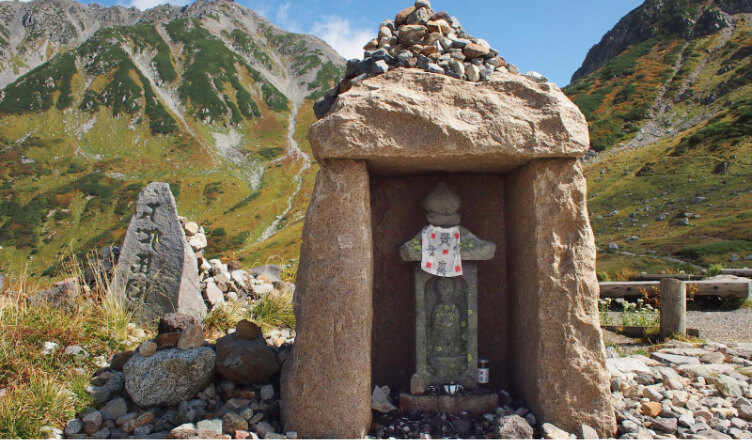 In the sudden economic boom following WW2, Japan faced a severe energy shortage. To generate additional electricity the government invested in hydroelectric power. 10 million people worked on the dam during it’s construction, and 171 lost their lives in the process. The hardest part was digging the tunnel that the Kanden Tunnel Trolley bus now runs through. Following construction a movie entitled “Sun over Kurobe” was released starring famous actors who gave realistic performances and the dam acquired a near legendary status similar to the Hoover Dam in the USA. 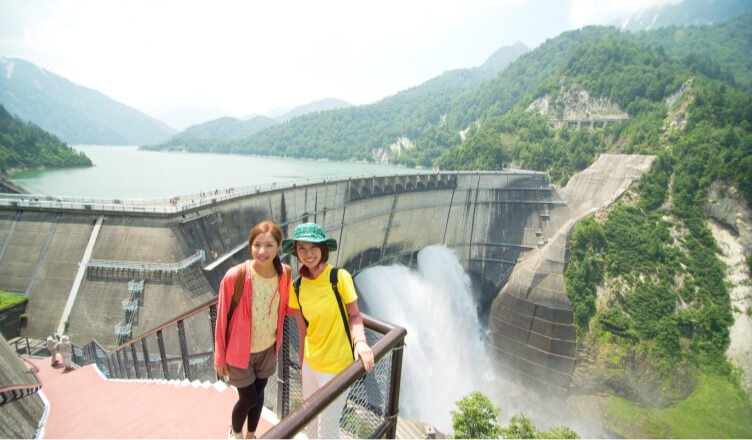